The German Advisory Council on Global Change (WBGU) has developed an innovative approach to solving the problem of climate change.

A key component is an agreement between the community of states regarding a cap for the total amount of carbon dioxide that may be emitted up to the year 2050 in form of a global budget. This "budget approach" can lead to success at the climate negotiations due to be held in Copenhagen in December. "The new approach is straightforward, transparent, fair and designed to serve as a framework of reference for climate policymakers. It could ease negotiations at the climate summit," said WBGU Chairman Hans Joachim Schellnhuber. The report is titled "Solving the climate dilemma: the budget approach" and will be presented to the German Federal Government today.

L'Aquila was an important intermediate step

The primary aim of the budget approach proposed by the WBGU is to limit global warming to a mean temperature of 2°C. The significance of this so-called "2°C guardrail" was acknowledged by the 16 major economies in L'Aquila in July 2009. In the view of the WBGU, after this essential interim step it is now vital to make this temperature limit a binding agreement under international law. The dedicated and target-oriented action of leading heads of state and governments is now called for.

The latest scientific findings show that if a dangerous climate change is to be avoided, only a limited amount of carbon dioxide may be emitted into the Earth's atmosphere between now and the year 2050. For this reason the WBGU proposes the introduction of a global cap for carbon dioxide emitted from fossil-fuel sources, i.e. a "global budget." As each individual person should have the same emission rights, this global budget is to be distributed among the various states according to their sizes of population. This results in national emission budgets from which reduction commitments for each separate country can be derived. Under this method developed by the WBGU, only a small number of political parameters for determining the national budgets would then have to be negotiated.

Based on its national carbon dioxide budget allowance, each country would then be required to develop sustainable and verifiable strategies for a low carbon economy. Due to the higher amount of emissions caused in the past, the industrialised countries would be required to assist the developing and newly industrializing countries in their endeavours by means of financial and technological transfers.

A "business-as-usual" mentality will lead to climate crisis

This "stocktake" prior to the climate conference in Copenhagen also illustrates that very ambitious reduction goals will have to be agreed upon involving the fundamental decoupling of economic growth from CO2 emission levels as soon as possible. "The world economy is on the way towards CO2 insolvency. For approximately two thirds of all countries a 'business-as-usual' policy is no longer an option. In order to avoid dangerous climatic changes it is absolutely essential to set all countries a course for transformation to a low-carbon economy immediately. This also includes the newly industrialising and developing countries. The whole world must pull together in a concerted effort to overcome the climate crisis," said Dirk Messner, Vice Chairman of the WBGU.

Between now and the year 2050 not more than 750 billion tons of carbon dioxide from the combustion of fossil fuels may be emitted if dangerous climate change is to be avoided. At the present time approximately 30 billion tons of carbon dioxide are being emitted worldwide per year. If emissions continue at today's levels, the global budget will be exhausted in around 25 years. Emission levels are still increasing from year to year. The WBGU urgently recommends reducing levels worldwide by 2020 at the very latest. "Thus a race against time has already begun," continued Schellnhuber. Any further delay would make such drastic measures necessary that dangerous climate change would be almost impossible to avoid. Once climate change has occurred it will not be possible to reverse it for hundreds of years.

Climate change is progressing more rapidly than previously expected and thus increases pressure on the policymakers to take action. The sluggish progress in climate negotiations seen till now is not sufficient to meet this challenge. The negotiation of a new climate protection treaty is likely to be far more complex and therefore more difficult than in the past. This is partly due to the growing number of countries that will have to agree to concrete reduction commitments in order to avoid dangerous climate impacts. "The Gordian Knot of climate policy can be sliced through if the negotiations are geared towards the WBGU budget approach," said Schellnhuber.

Creating a framework for a low-carbon world economy

The WBGU shows that climate policy inevitably leads to restructuring to form a low-carbon world economy and describes the conditions and incentives that need to be created in order to achieve this objective. In addition to determining the CO2 budgets still permissible for each country, it is also necessary to expand global emission trading, promote technology partnerships and foster cooperation between so-called high- and low-emission countries. A world climate bank needs to be established in order to monitor these mechanisms and the decarbonisation roadmaps of each of the countries.

Already in 1995 the WBGU proposed the introduction of an upper limit for a tolerable rise in global mean temperature, the so-called "2°C guard rail," and, working on this basis, calculated the necessary emission reductions. The WBGU budget approach develops this method further and makes it adaptable to international climate policies. 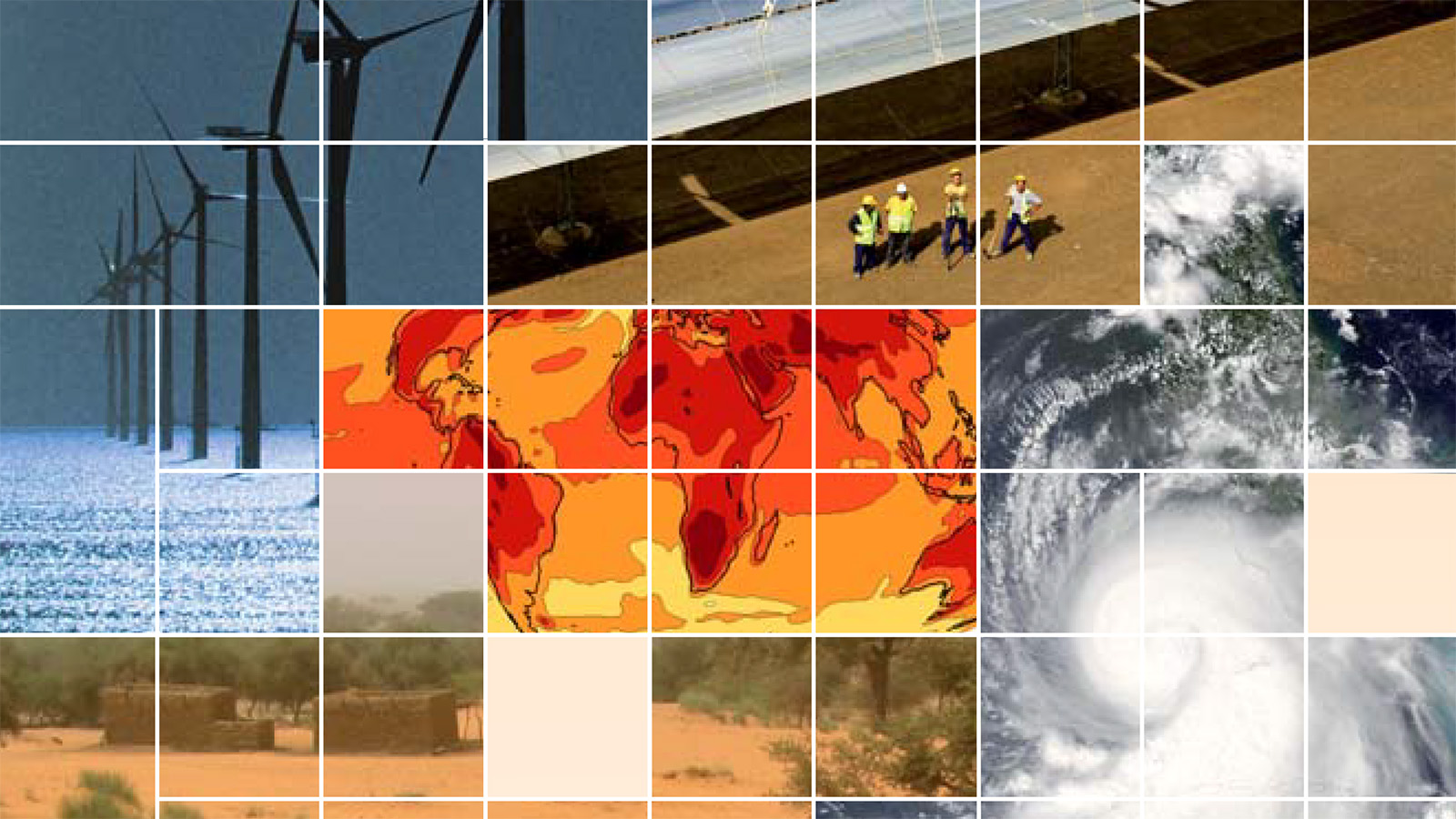 At their meeting in the Italian city of L’Aquila in July 2009, the heads of state and government of the G8 countries and the Major Economies Forum on Energy and Climate (MEF), whose members include India, Brazil and China, acknowledged the importance that global warming must not exceed the 2°C guard rail if dangerous climate change is to be avoided.