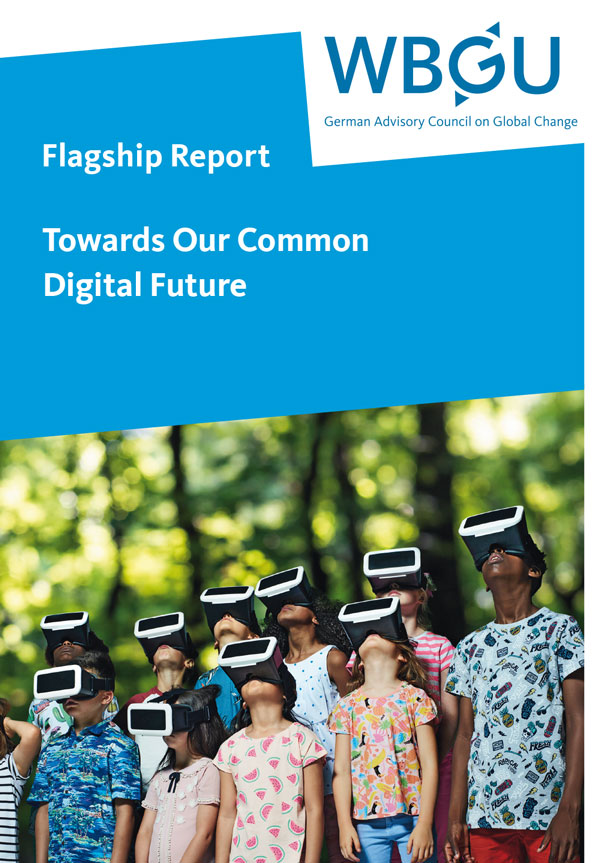 Towards our Common Digital Future

Technical innovation surges do not automatically translate into sustainability transformations, but must be closely coupled with sustainability guidelines and policies.

In the report “Towards our common digital future”, the WBGU makes it clear that sustainability strategies and concepts need to be fundamentally further developed in the age of digitalization. Only if digital change and the Transformation towards Sustainability are synchronized can we succeed in advancing climate and Earth-system protection and in making social progress in human development. Without formative political action, digital change will further accelerate resource and energy consumption, and exacerbate damage to the environment and the climate. It is therefore an urgent political task to create the conditions needed to place digitalization at the service of sustainable development. (Summary)

Place digitalization at the service of global sustainability

‘Digitalization’ is often described as a huge upheaval facing our societies to which we must adapt. The WBGU opposes this interpretation, saying that digitalization must be shaped in such a way that it can serve as a lever and support for the Great Transformation towards Sustainability and can be synchronized with it. A key task of the coming decades must be to harness new technological possibilities such as Big Data, artificial intelligence and the Internet of Things for globally sustainable development. As a precondition, risks such as accelerated resource and energy consumption, possibilities of total surveillance, inadequately applied algorithmic decision-making and scoring procedures and, last but not least, a growing digital divide have to be contained.

The Digital Age brings with it new challenges when it comes to the protection of fundamental and human rights. In the digital domain, the protected space and the options for exercising these rights are changing, so that new assurances are required here (normative compass). Human dignity [Fig. 1] is the central unchangeable point of reference in this context. In this report, the inviolability of human dignity explicitly serves as an orientation aid for making digitalization sustainable. Closely linked to this is the need to ensure that the digital revolution is oriented towards the common good and embedded in a strategy of sustainable development. This requires creating appropriate frameworks and demarcations. Unless it is actively shaped, global digital change additionally runs the risk of further increasing the threat to humankind's natural life-support systems.

Dynamics of the Digital Age

The Digital Age is characterized by three dynamics [Fig. 2]:

In the short term, the aim is to harmonize digitalization with the global sustainability goals agreed in 2015 (SDGs, Agenda 2030) and with the goals of the Paris Climate Agreement. New technologies should be used specifically to give people access to basic services such as healthcare, education, energy and information and to prevent environmental degradation.
Furthermore, precautions must already be taken today to deal with the societal upheavals that will accompany digitalization in the medium term. Examples include the foreseeable radical structural change on the labour markets as a result of advancing automation and a highly networked world society. Both developments must be directed towards the common good.
Finally, it is also a matter of preparing for possible long-term changes. For example, in human-machine interaction, risks to the human personality and to integrity are already recognizable today. This concerns, for example, sensitive neuro-data or brain-controlled neuro-prostheses, whose ethical aspects have hardly been taken into account up to now.

In view of the broad thematic scope of the report, the WBGU uses selected examples – ‘arenas’ – to illustrate the status, perspectives and challenges of digitalization in the service of sustainability transformation. Some of the arenas are at the direct interface between the environment and digitalization, e.g. energy and resource consumption and land use. Others throw light on the interaction between digitalization and societal dimensions of sustainability, e.g. the future of work, digitally supported mobility. Finally, topics are addressed which, although already the subject of debate today, will only impact on society in the longer term (e.g. the development of world awareness).
These thematic ‘deep drillings' not only generate concrete material leading to recommendations for action and research; they are also one of the main sources for informing people’s perspective on the topic area as a whole and on what the WBGU has to say.

Germany and the EU should support a UN summit on ‘Digitalization and Sustainability’ in 2022 (30 years after UNCED in Rio). The central theme of the summit should be how to reach agreement on the necessary fundamental steps to be taken to achieve digitally supported sustainable development and avoid the risks involved in digital change. One key result could be a charter, as initially drafted in the WBGU report, naming the fundamental topics for the sustainable shaping of the Digital Age and identifying political starting points. In preparation for the proposed UN Summit, the WBGU recommends setting up a ‘World Commission on Sustainability in the Digital Age’, modelled on the ‘Brundtland Commission’, which triggered a worldwide discourse on sustainability in the late 1980s (recommendations).

Having its own digitalization model would give the European Union an opportunity to make an international name for itself as a sustainable environment in which to live and work. Against this background, the Federal Government should, within the framework of its EU Council Presidency in 2020, commit itself to developing a common European vision and to enshrining sustainable development as a model for European digitalization policies. The development of an 'EU strategy for sustainability in the Digital Age’ would also open up the possibility of firmly establishing new incentives and standards with international appeal. Sustainability, fair production conditions, privacy and cyber-security in technology design and its operation should become central principles, guiding actions in a future European digitalization model. This could also enable the EU to play a pioneering role in the further development of the Agenda 2030 and give fresh impetus to global digital development.

Assessments of the impact of digitalization, e.g. on the consumption of rare earths, are often contradictory and highly uncertain. At the same time, the range of instruments offered by digitalization makes it possible to conduct a wide range of observational and analytical tasks. Science faces the task of creating more reliable knowledge about the effects of digital technologies as a basis for socio-political discourses and making this knowledge available to the international community via digital commons. Furthermore, public and private technology research should systematically consider questions of ethics and sustainability (research recommendations). 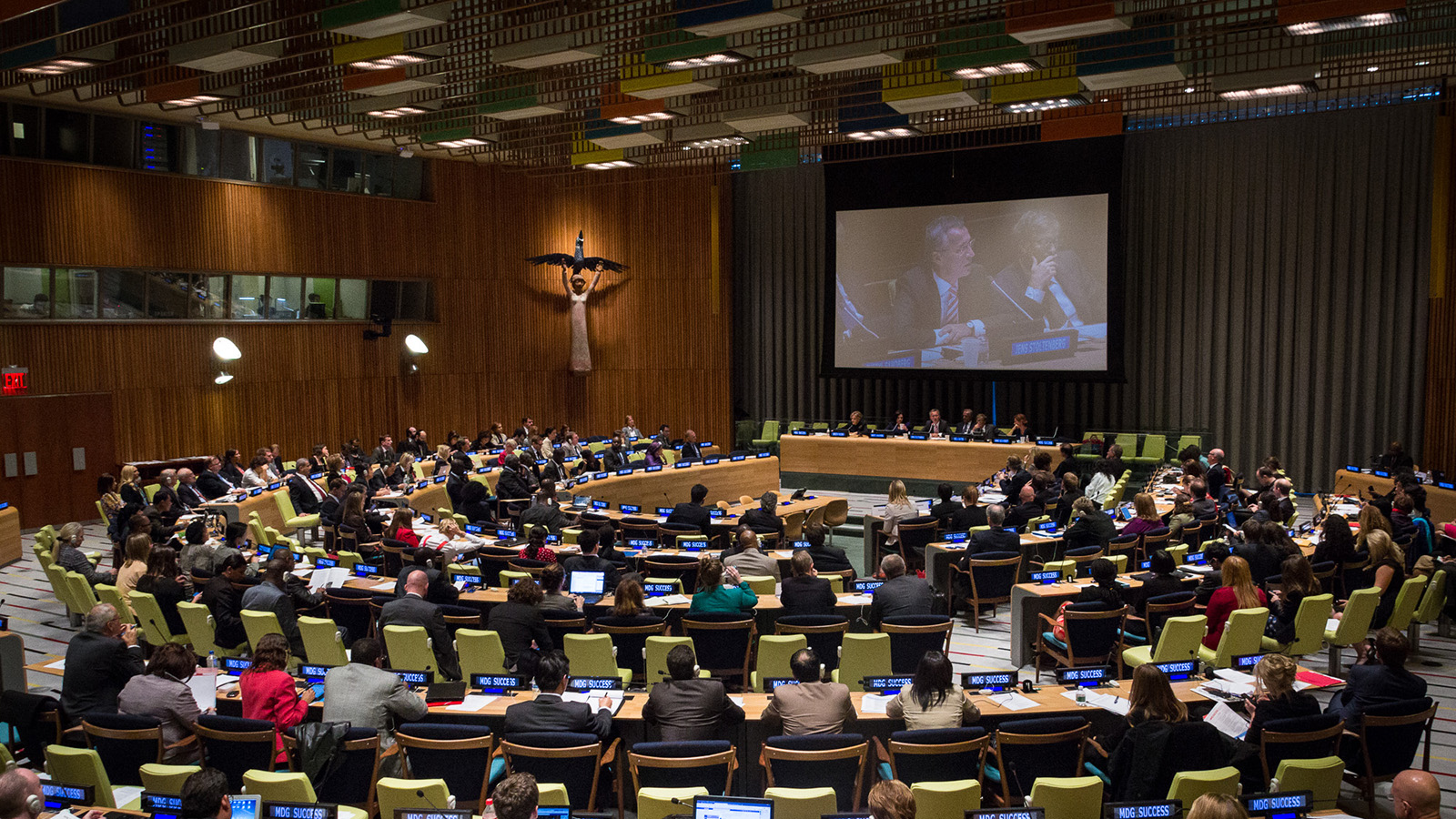 Up to now, hopes that digitalization would make a contribution to achieving the goals of the 2030 Agenda has not materialized. Only if digital change and Sustainability are constructively interlinked can we make progress with environmental protection, climate-change mitigation and human development. 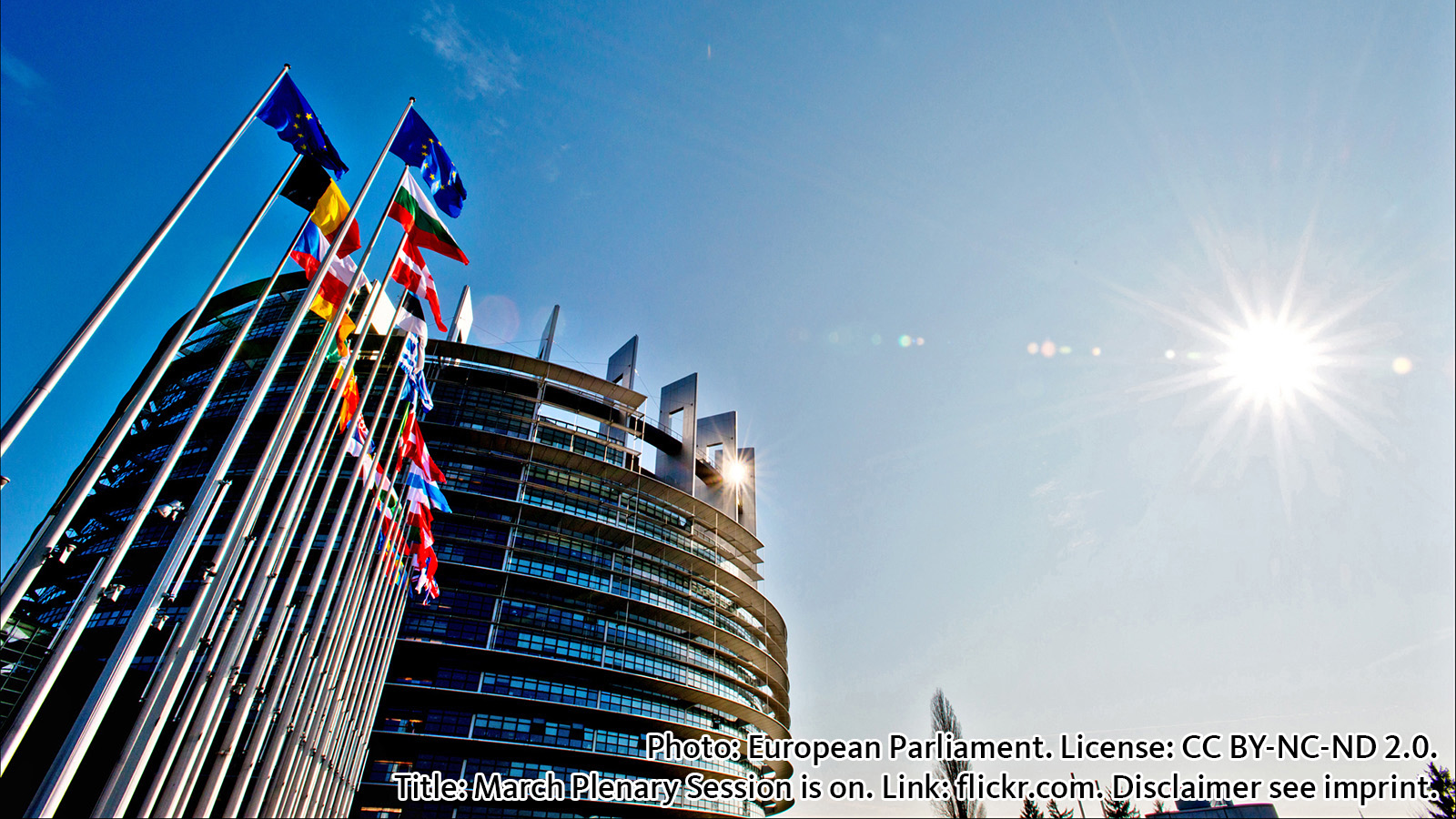 A European Way to our Common Digital Future

Germany should build upon the Green Deal announced by EU Commission President Ursula von der Leyen and work towards a close integration of digital change and sustainability. To this end the WBGU presents cornerstones of a European way to a common digital future. 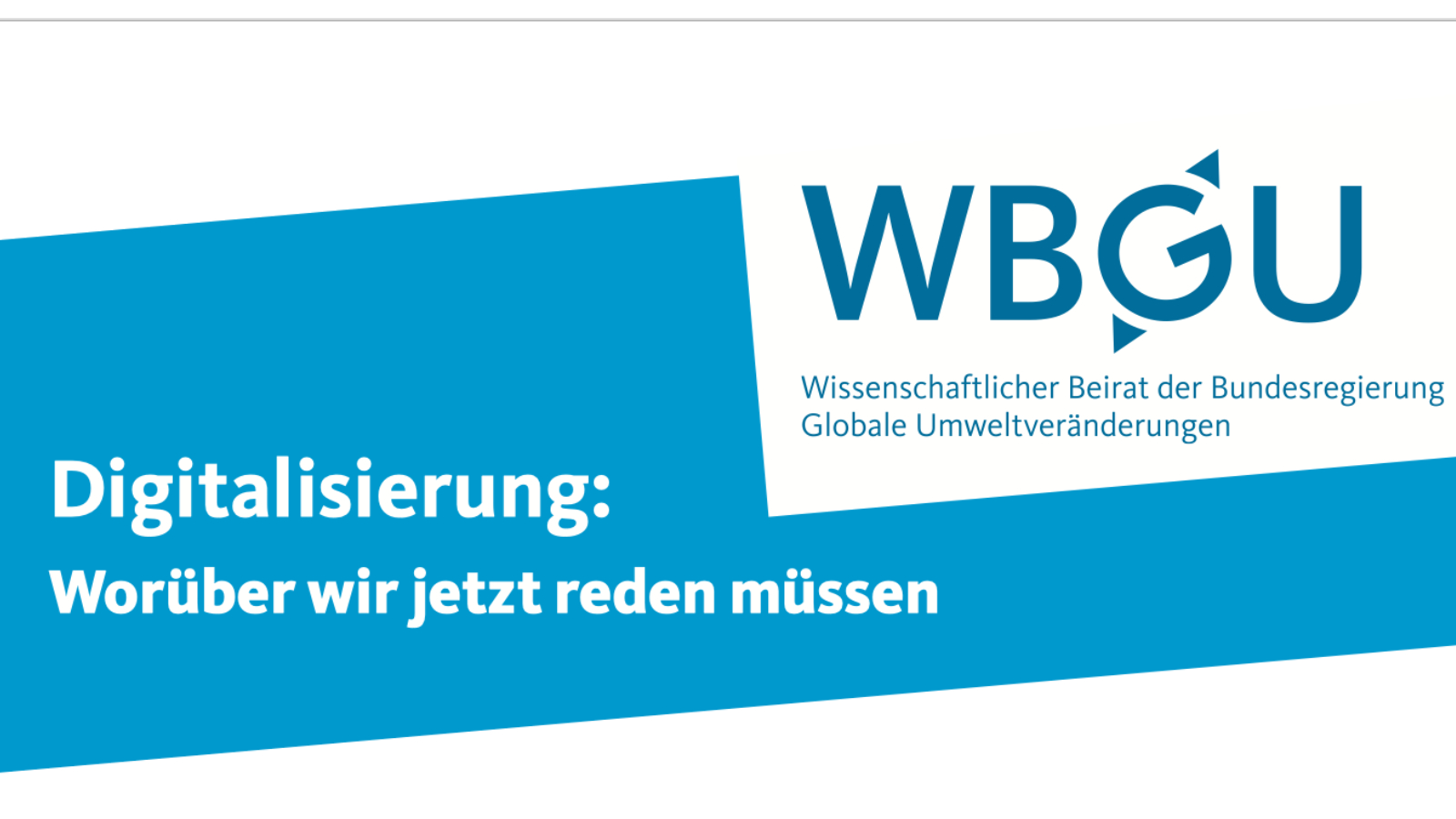 Digitalization: What we need to talk about

A major technical revolution is underway. How will it change the coexistence of humankind on this planet? What goals will it serve? What opportunities and risks does it involve? Who will gain or lose power in its wake? How can it be used to solve humankind’s great challenges? 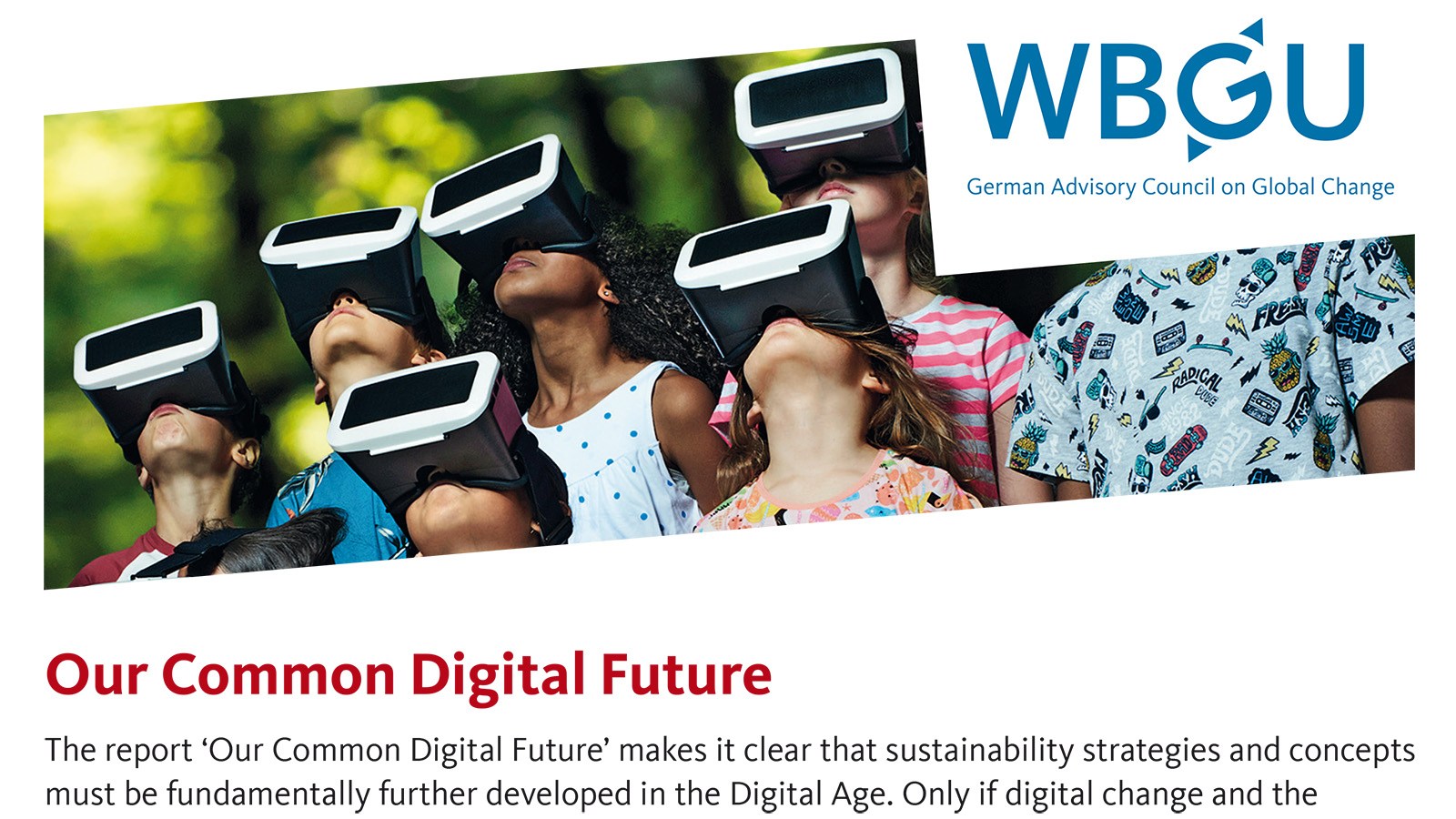 Core messages of the flagship report ‘Our Common Digital Future’

This factsheet summarizes the core messages of the flagship report ‘Our Common Digital Future’. The report makes it clear that sustainability strategies and concepts must be fundamentally further developed in the Digital Age. 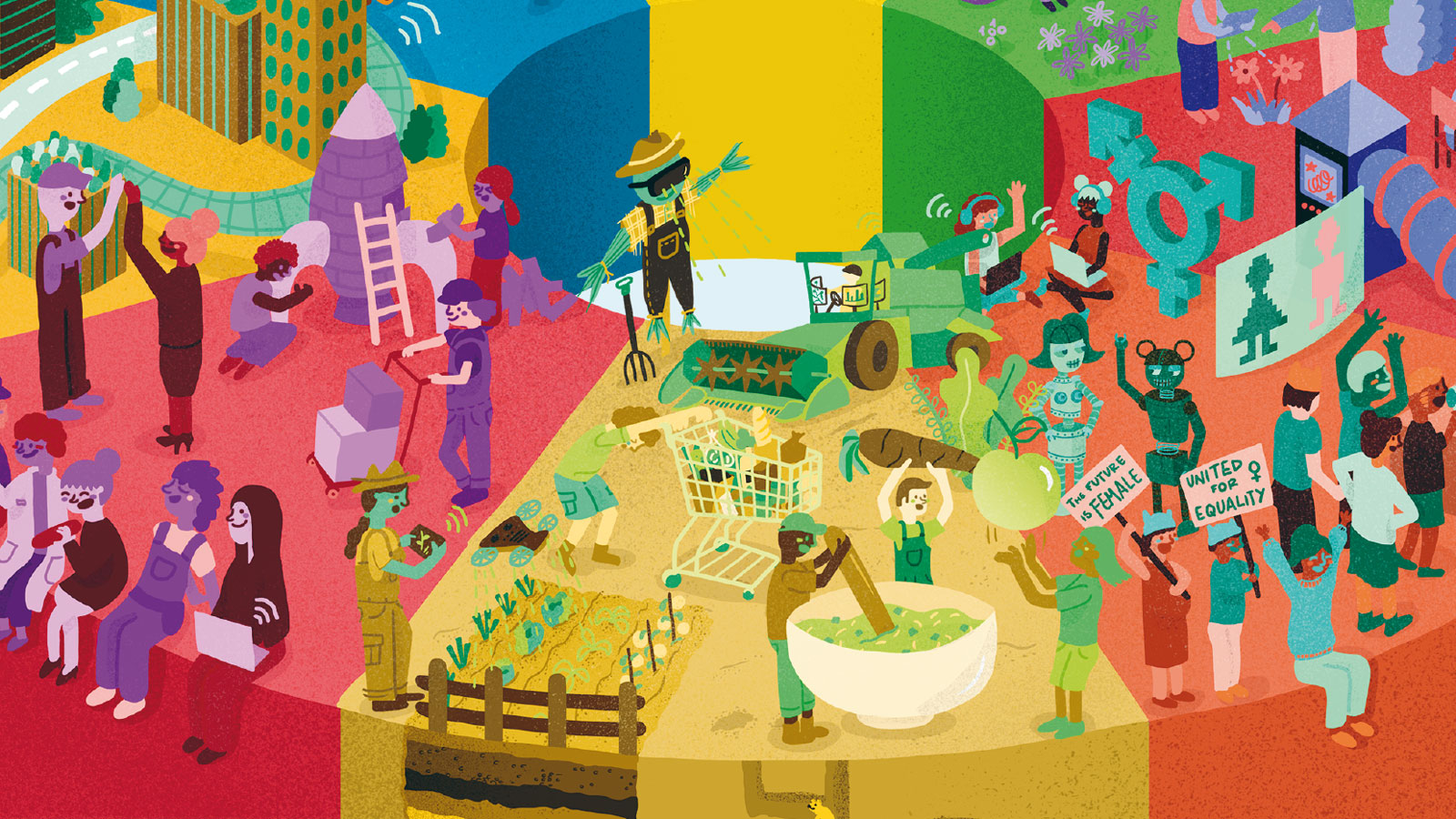 Digital change needs to be actively shaped to ensure sustainable futures. In analogue haptics and with creative illustrations, this special fact sheet provides incisive entry points to the sustainable shaping of the digital age. 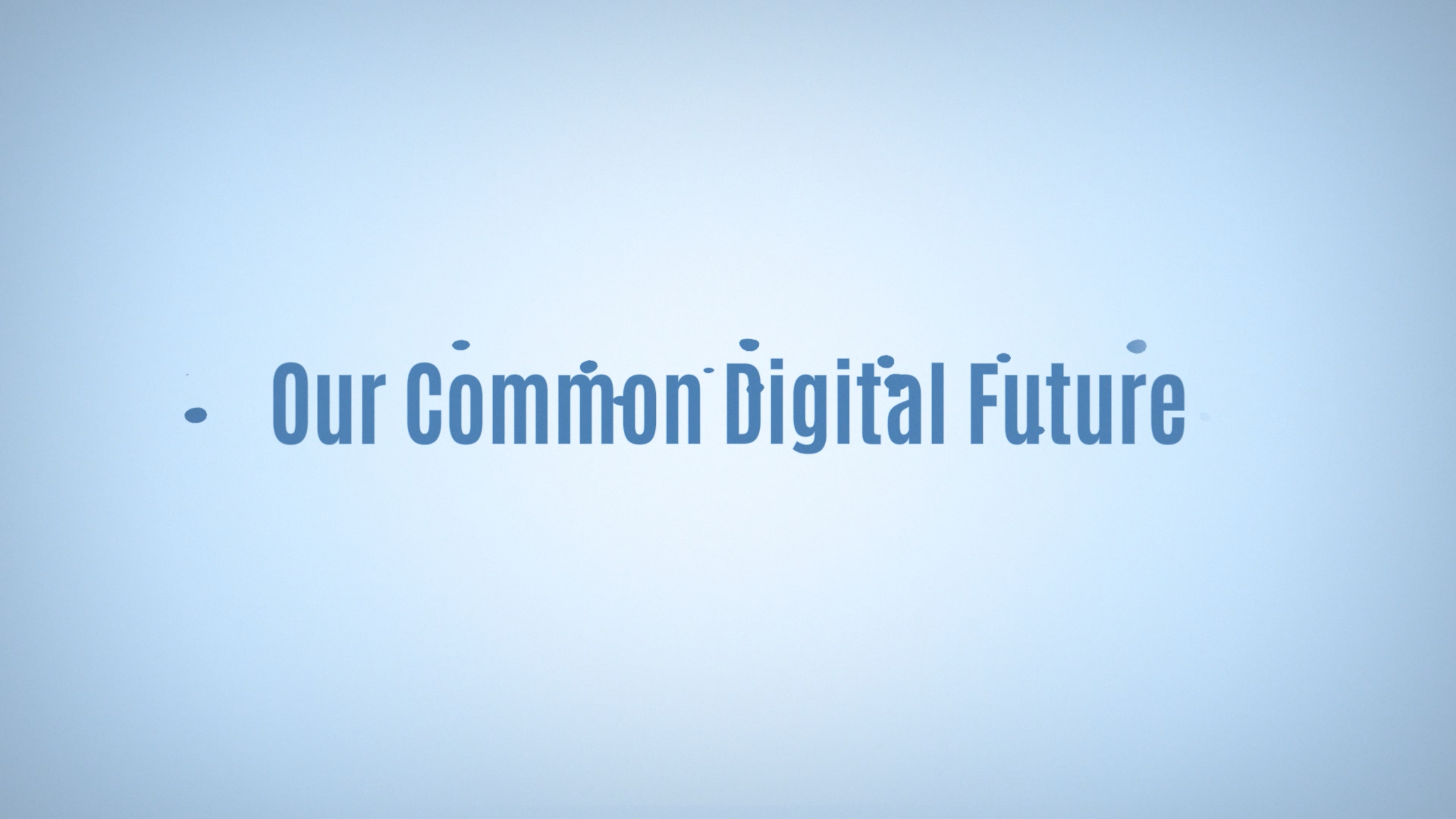 A major technical revolution is underway. Who gives it direction and purpose? Which goals does it serve? This is an invitation. 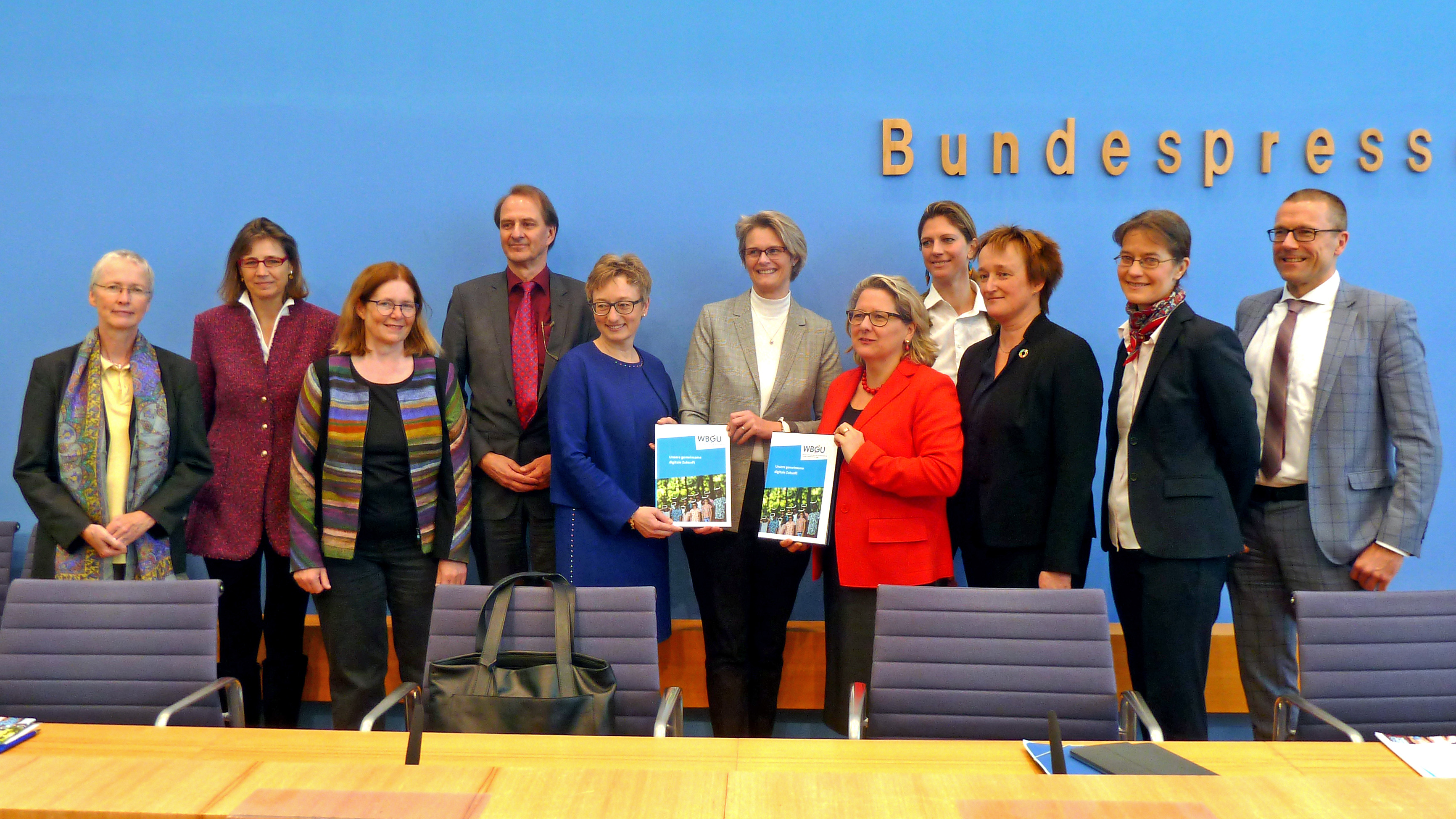 Place digitalization at the service of sustainable development

Without creative political action, digital change will further accelerate resource and energy consumption, and exacerbate damage to the environment and the climate. It is therefore an urgent political task to create the conditions needed to place digitalization at the service of sustainable development; this is one of the report’s key messages.