Climate Summit of the UN Secretary General in New York

Climate policy is getting nowhere, while climate change continues unchecked. Yet in the midst of this crisis of humankind there is new hope. It has to do with strong movements towards sustainability that have recently been forming everywhere in civil society: social networks, cities and local councils, religious communities, business alliances and clubs of nation states – they are all expanding initiatives to combat climate change, and encouraging political decision-makers to move beyond their day-to-day business and act decisively. As a result, responsible policy-makers are gaining valuable allies in efforts to overcome multilateral deadlock and shape a future without climate chaos. This interaction between these players might make an ambitious agreement possible in Paris next year.

These are the conclusions of the WBGU's new special report 'Climate Protection as a World Citizen Movement', which was today presented to Federal Environment Minister Dr. Barbara Hendricks and State Secretary Dr. Georg Schütte (Federal Ministry of Education and Research) on the occasion of the UN Secretary-General's Climate Summit in New York. In its report, the WBGU recommends a dual strategy for international climate policy: on the one hand, the planned Paris Agreement should codify the global phasing-out of fossil CO2 emissions and thus serve as a guide; on the other, civil-society initiatives that take on responsibility and make their own contributions towards a low-carbon economy and low-carbon lifestyles should be supported.

The scientific evidence is unequivocal

"The Fifth IPCC Assessment Report has made it absolutely clear that unacceptable climatic impacts will escalate if the 2°C climate-protection guard rail is breached. These risks can only be avoided if global CO2 emissions are reduced to zero by 2070 at the latest," says WBGU co-chair Hans Joachim Schellnhuber. The report states that the zero target must be reached individually by every country, every municipality, every company and every citizen, if the world as a whole is to become climate-neutral. In this context it must be taken into account, however, that the 2°C guard rail can only be complied with if a large proportion of countries – especially the rich OECD states – start reducing their emissions much earlier.

"Societal actors are becoming more and more important in efforts to secure an ambitious mitigation policy," says WBGU co-chair Dirk Messner. The report describes the broad range of initiatives that are already raising awareness and mobilizing people for climate protection. One example is the divestment movement in the USA, which began in the universities and targets the extraction of fossil fuels: more and more shares in fossil-fuel companies are being sold and re-invested in more sustainable sectors.

Make climate protection an area for creative action in society

"However, not only by changing their investment behaviour can individual consumers contribute to climate protection, but also by actively boycotting climate-harmful products or buying climate-friendly goods," says WBGU member Ellen Matthies. Laying down ecological criteria for public-sector procurement can also make an important contribution and, not least, the private sector also has considerable potential for developing and marketing low-carbon products. "In all these initiatives, society itself is taking on responsibility; in this way it can complement and revive international climate diplomacy," says WBGU member Claus Leggewie.

"International agreements under the auspices of the United Nations are still indispensable for a successful climate policy," adds WBGU member Sabine Schlacke. The report therefore recommends designing the new global climate agreement as a legally binding protocol to the UN Framework Convention on Climate Change (UNFCCC) and enshrining therein both the 2°C guardrail and a specific target date for the complete elimination of CO2 emissions from fossil-fuel combustion.

Give climate stewards rights of action

In addition, the agreement should commit the contracting states to take scientific knowledge into account and codify their accountability to the public by making it easier for non-governmental organizations to take part in the negotiation process. Furthermore, climate stewards should be granted the right to sue by filing class actions. Transparency should also be improved by creating a right to information.

The slow progress of international climate policy has to do with their conventional vertical responsibility architecture: the citizens delegate responsibility for shaping the global future to their representatives, who often neglect their creative duty by referring back to the 'true' needs of the community they represent. This leads to a form of complicity – to the detriment of future generations. The classic decision-making process therefore needs to be supplemented by horizontal elements, i.e. by transnational citizens' movements. This can make up for the real lack of a global power that can shape the future that is so glaringly apparent in climate policy. In this way, precaution for the future becomes a project for the whole of world society.

The German Federal Government set up the German Advisory Council on Global Change (WBGU) as an independent, scientific advisory body in 1992 in the run-up to the United Nations Conference on Environment and Development (Rio Earth Summit). The WBGU's task is to analyse global environmental and development problems and to develop recommendations for action and research in the quest for solutions to these problems. Hans Joachim Schellnhuber and Dirk Messner are the two co-chairs of the WBGU. 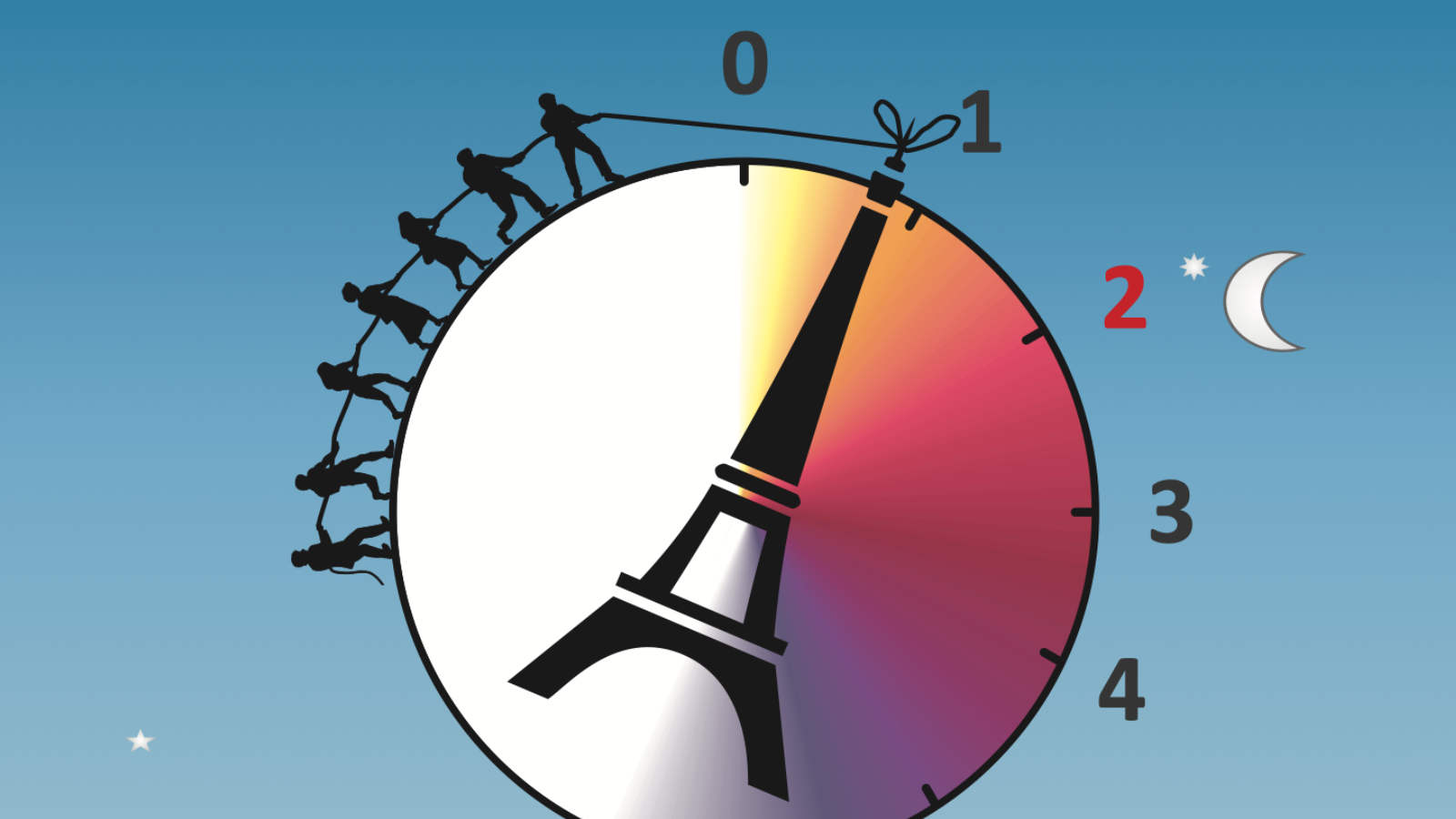 The 5th Assessment Report of the Intergovernmental Panel on Climate Change (IPCC) makes it unmistakeably clear: unacceptable climatic consequences, which are likely to escalate beyond the 2°C guard rail, can only be avoided if further increases in greenhouse-gas concentrations are halted as soon as possible.