The New Urban Agenda (NUA) adopted in 2016 at the Habitat III Conference (the third United Nations Conference on Housing and Sustainable Urban Development) is to serve as a framework for global urban development over the next twenty years. The conference offered the first chance to transfer these sustainability and legally- binding climatemitigation goals to the level of the cities.

The NUA deals with the development and sustainable design of cities. The document includes almost all the topics of sustainable urban development debated in the last few years. These include the creation of inclusive and people-oriented settlements, resource and climate protection, strengthening the resilience of cities, improving living conditions for all city dwellers including those in informal settlements, and the ‘right to the city’, a controversial topic in the negotiations which refers to the discourse on the right to a collectively designed and used urban space. These important topics and positive guiding concepts were compiled for the first time in a document adopted by the international community. In addition, municipalities and cities were recognized as key actors of sustainable development, which also represented one of the key concerns of Germany’s Federal Government in the process.

However, the NUA lacks a roadmap for implementation and a related, robust monitoring mechanism. In particular, the conference did not succeed in turning urbanization into a key issue of world politics in the medium and long term, as demanded by the dynamics and importance of this change process. This is not surprising given the lack of political interest in the Habitat process and the fact that many key players have invested little or no political capital in it. Furthermore, the UN system, the global development architecture as a whole, and UN-Habitat itself – as the central actor for coordinating the implementation and review process – all lack the mandate, the necessary governance structures, and the financial resources to be able to react appropriately to the challenges of urbanization. It is now an urgent political task to make improvements here.

With the NUA, the responsibility for the UN-Habitat’s review and reform process, for shaping the followup process, and for implementing decisions was delegated to the UN Secretary General and the UN General Assembly (2017 and 2018). Together with the meetings of the UN-Habitat Governing Council (May 2017) and a two-day, high-level meeting in September 2017, these are the forums where the relevant decisions on the implementation of the NUA can be more clearly defined.

Flagship Report
Humanity on the move: Unlocking the transformative power of cities
Share this section

The Habitat III process did not manage to create the political momentum to do justice to the impetus, speed, diversity and global importance of urbanization and thus to the outstanding role of cities in global sustainability. There is a lack of the stringency and radicalism necessary for a serious, politically desirable paradigm shift towards sustainability. In particular, the NUA lacks concrete agreements and clear time frames for a successful step-by-step implementation of the goals. Although the NUA takes up the 2015 Paris Agreement and reiterates the goal adopted there of limiting global warming to well below 2°C, it neither states that this will have a massive impact on cities and their future development, nor does it develop approaches to implementing the climate target. Because of its vagueness, the NUA thus falls behind many international agreements when it comes to environment and climate protection. The 20-year-old negotiating cycle of the Habitat Conferences was confirmed in Quito – a rhythm that is far too long to credibly tackle the urgent need for action over the coming years and to develop suitable, coordinated action guidelines and steps for implementation.

It was agreed in Quito that the design of the NUA review process should be completed and decisions made on the reform of the UN-Habitat programme within two years, i.e. by autumn 2018. The implementation of the NUA is also linked to the 2030 Agenda process (e.g. with SDG no. 11: ‚Make cities and human settlements inclusive, safe, resilient and sustainable’), to the Paris Agreement and to the Sendai Framework for Disaster Risk Reduction – albeit only in a fragmentary manner to date. At least the four-year rhythm of the NUA reporting process is geared towards the High-level Political Forum on Sustainable Development (HLPF). The report is to be integrated into the HLPF process via the United Nations Economic and Social Council (ECOSOC). UN-Habitat is also responsible for reporting on SDG no. 11. It should be a key concern in the negotiations to link the NUA review process even more closely with those of the 2030 Agenda and the Paris Agreement.

The HLPF will be in the political spotlight for the next 15 years. This should also be used to benefit the NUA, especially since urban actors are involved in the implementation of virtually all SDGs. Many indicators already exist and need not be newly developed for the NUA, just broken down or adapted to the city level. In this context, the primary objective should be a review of development trends in the key transformative action fields, i.e. those areas of urban development that are central for a transformation towards sustainability.

Despite the huge importance of the urbanization process for the success of the Great Transformation towards sustainability, sustainable urban development has not given the appropriate priority by global politics up to now. The WBGU recommends:

In the forthcoming negotiations, Germany’s Federal Government should vigorously promote an implementation of the New Urban Agenda with clear objectives and time frames, as well as a reformed UN-Habitat that is equal to the challenges. 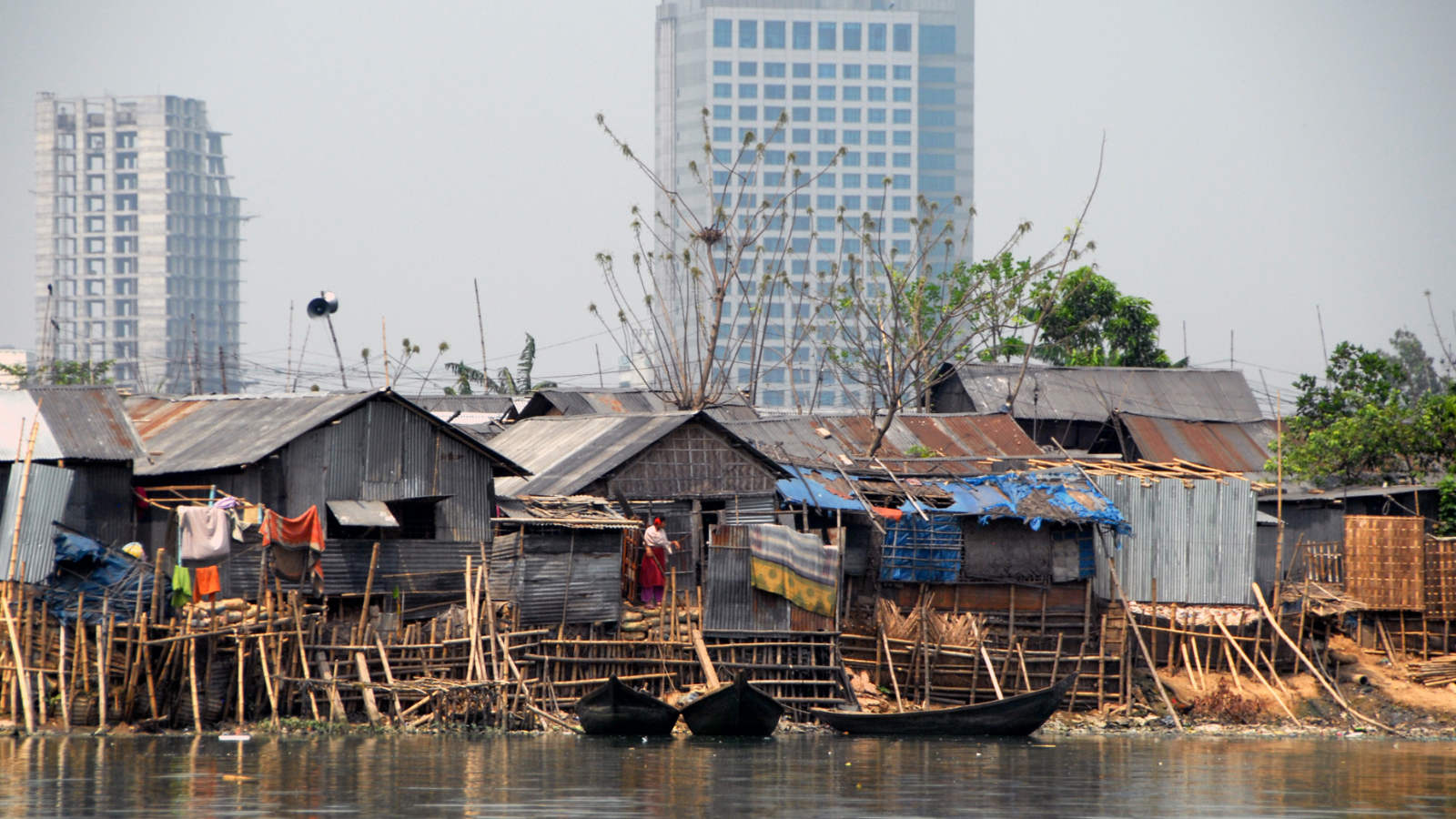 Humanity on the move: Unlocking the transformative power of cities

The momentum of urbanization and its impacts are so massive that we must face up to this trend.