Vision on the preservation of the Blue Continent

New Report: Oceans are the heritage of mankind.

The oceans are part of the common heritage of mankind and should, in the long term, be granted this status under international law. This would give them better protection and ensure that they are managed in a sustainable way, concludes the WBGU in its latest report „World in Transition – Governing the Marine Heritage“, which was presented to the Federal Government today.

Despite many international agreements and voluntary commitments, the oceans are not only rising, warming and acidifying – as already described by the WBGU in 2006 – they are also being heavily overfished and polluted, and increasingly tapped and exploited as the Earth’s last great source of raw materials. Since 1994, when the UN Convention on the Law of the Sea (UNCLOS) came into force, only one subarea has been recognised as part of mankind‘s common heritage: the area of the seabed beyond national jurisdiction and its mineral resources. In view of the oceans’ poor condition and the foreseeable increase in their overexploitation and pollution, the WBGU is now repeating the call already made by the UN General Assembly in the late 1960s: all marine zones, with the exception of the territorial seas, should be declared as common heritage of mankind. Furthermore, the conservation and sustainable use of the oceans should be a lead project of the „great transformation“ towards a low-carbon, sustainable society. The WBGU explained the need for this „great transformation“ in a report in 2011.

Strategy on the sustainable management of the oceans

On this foundation, the WBGU’s long-term vision for the oceans calls for the UNCLOS to be reformed in a way that ensures a precautionary and sustainable management of the oceans. The focus would thus be, both, on the permanent protection of the oceans and on their common use – in a world that will soon be populated by 9 billion people. The whole of humanity should benefit from the potential uses of the oceans. This would require a consensus on how to manage the oceans, a consensus that can be reached via a broadly based social dialogue: a social contract for the seas. The WBGU recommends setting up a World Oceans Organisation and corresponding regional institutions for sustainable marine management as the keystone of a prudent and gradual transformation of international ocean policy.
Such a strategy for sustainable ocean management is necessary, possible and advantageous. It is necessary because the oceans are being extensively damaged, polluted and exploited. It is possible through a gradual and effective regulation of ocean use based on the UNCLOS. And it is advantageous because it supports the transformation towards a low-carbon, sustainable society and ensures that the benefits of the oceans will also be available to future generations.

The world already has a comprehensive international treaty – the UN Convention on the Law of the Sea (UNCLOS) – which acts as a „constitution of the oceans“.However, the regulations agreed therein are often not consistently implemented. Too little is done to prevent or sanction wrongdoing. Classifying all marine regions, with the exception of the territorial seas, as the common heritage of mankind would lead to a significant increase in obligations to take precautions and to protect the oceans. In the exclusive economic zone – i. e. the zone between 12 and a maximum of 200 nautical miles from the coast, whose use is reserved for the coastal states – the obligations to protect, report and monitor should be incumbent on the respective countries. On the high seas these obligations should be assumed by Regional Marine Management Organisations (RMMO), which are yet to be established. Only if these organisations or the states fail in their responsibilities should the World Oceans Organisation have the authority to intervene. Marine regional planning should be introduced and a network of marine protected areas (including the high seas) set up based on scientific recommendations.
Because the coastal states and Regional Marine Management Organisations would have accountability and reporting obligations, information would be focused in one place, making it easier to monitor compliance with existing protection regulations. In addition, the UNCLOS should be given the teeth to place sanctions on countries that breach the convention. States that fail to meet their protection obligations should be brought before the International Tribunal for the Law of the Sea.

There are good examples of sustainable fisheries in several countries (e.g. Australia, New Zealand), where the negative trend has already been reversed and stocks are slowly recovering. The goal must be to apply these models on a broad front. In the EU, too, progress is visible, albeit slow. Reform is needed especially where political authorities fail to implement scientific recommendations on catch limits, and where the rules are not monitored and enforced. In particular, illegal fishing must be combated more effectively, e. g. by funding monitoring and control capacities in developing countries.
The use of renewable energy from the sea should be promoted by a targeted policy on innovation that takes sustainability requirements into account. This would make it possible to abandon offshore oil and gas production and the climate-damaging mining of methane hydrate.

Regulating risky expansion into the Arctic

In view of the current race for raw materials, efforts to protect the heritage of mankind around the North Pole, with its extremely sensitive ecosystems, are increasingly threatened. The priority here must be to safeguard the interests of future generations and to limit the current trend by introducing international regulations.

German marine research is excellently positioned internationally and can therefore work out and propose important solutions for the conservation and sustainable management of the oceans – although the social sciences should be more closely integrated and interact more with the natural sciences. Furthermore, marine research as a whole should be geared more strongly towards sustainability. This will require corresponding support policies. 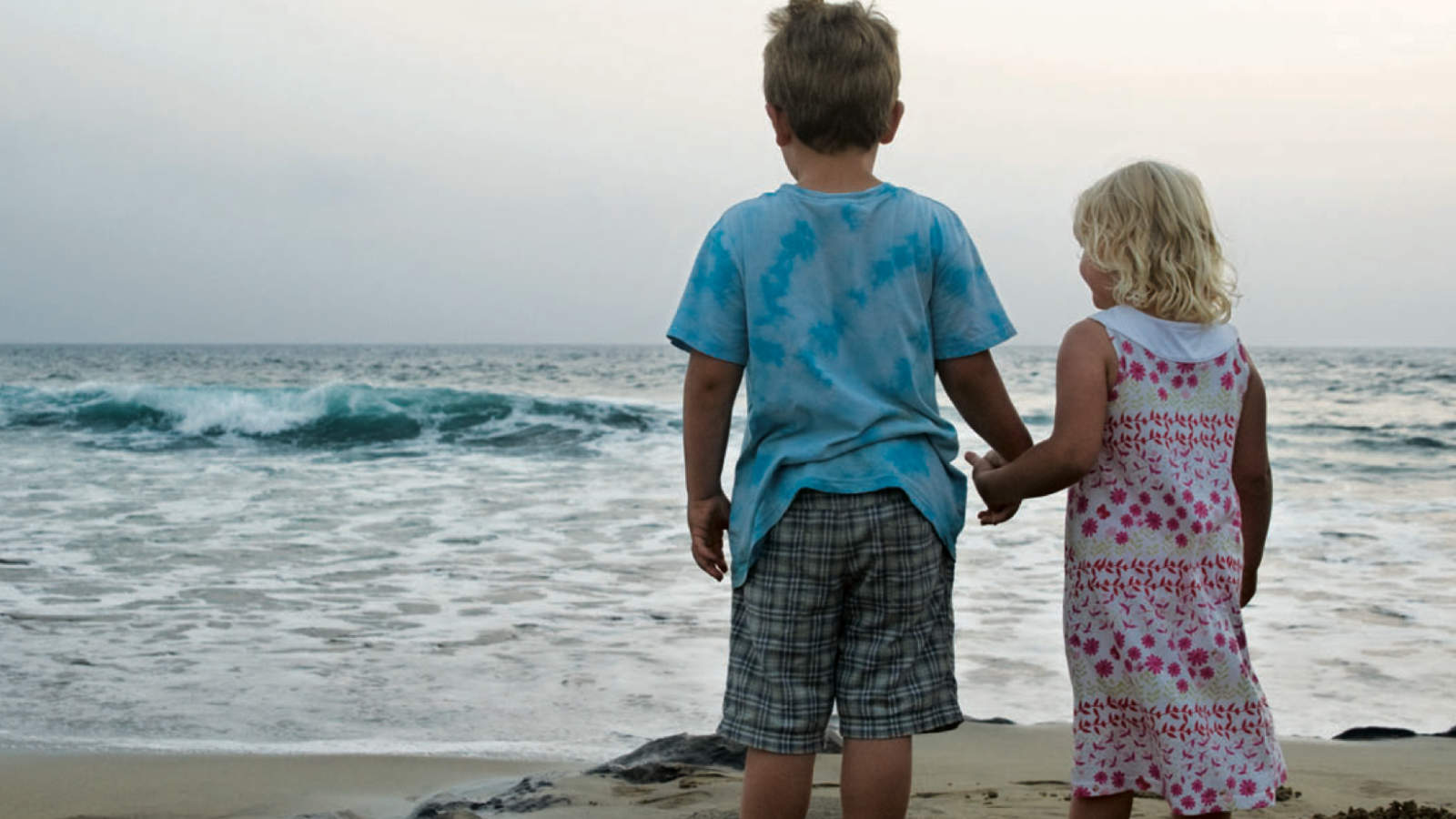 The oceans are part of the common heritage of mankind and should, in the long term, be granted this status under international law. This would give them better protection and ensure that they are managed in a sustainable way.